The following pictures were found in an album owned by Ellen Woodson and submitted by her great grandaughter Judith Woodson Martin. 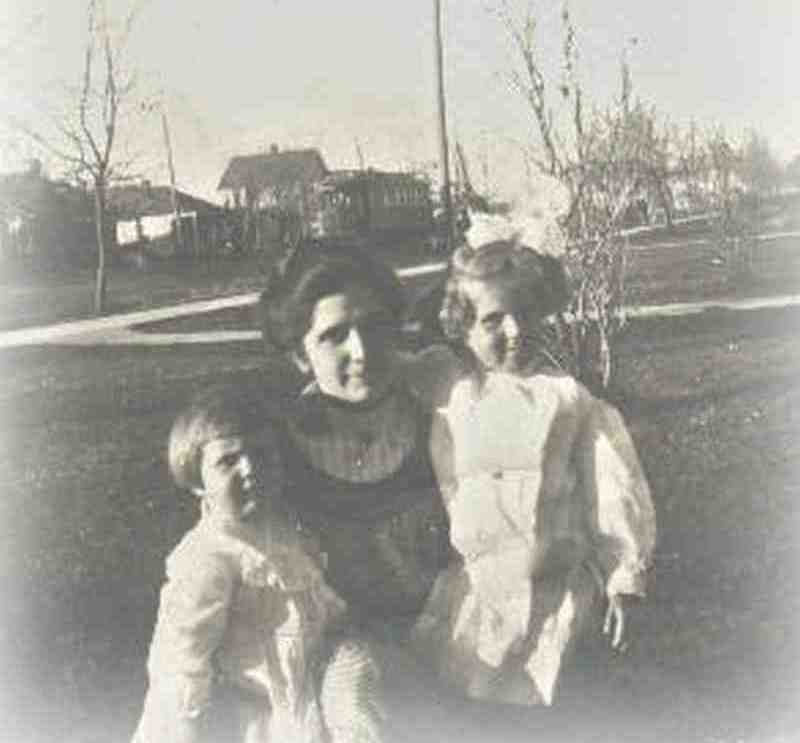 Francis Minor Cooper and his father 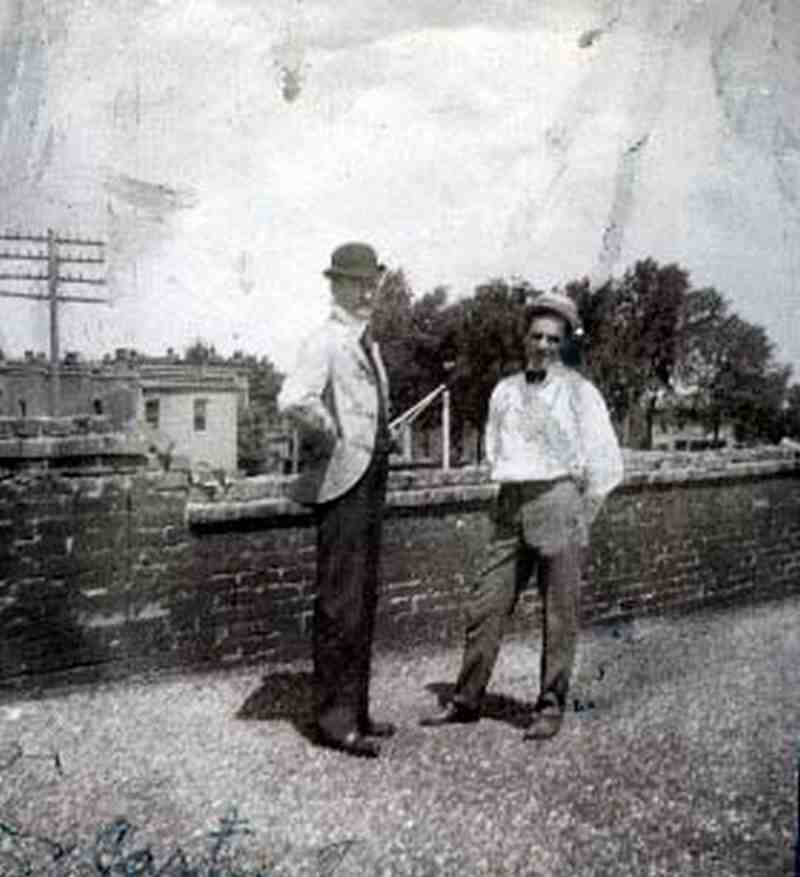 This is a picture of the horse and carriage that Francis Minor Cooper, from Marshall, MO owned.

Judith believes this house from Marshall, Missouri, either belongs to the Woodson family, the Hughes family, or the Cooper family.